Speaker: David Hemmings
In late 2018 David published a single spreadsheet of 4,500 Maria Rye’s British Home Children, mostly girls, on the NOTL Museum website. In January 2021 he published a sequel spreadsheet of 384 married and 94 unmarried BHCs for the period 1868 to 1874 on the same website. This extensive work has included researching and compiling Miss Rye’s records, reports to Government Departments, ships’ manifests and correspondence; and using Ancestry to identify the lives of about 20% of these BHCs. Many of these children were placed with families and on farms in Eastern Canada and the USA. David will be discussing the findings of this recent research.
Bio:
David is the President of the Niagara Historical Society, a social historian who has published a dozen books and a volunteer researcher of lost local history.
He has received the Paul Harris Fellow award from the Rotary, the 10-year Volunteer Service Award from the province, and several other volunteer appreciation awards from local cultural and governmental organizations. Prior to the pandemic he ran monthly family genealogy & DNA testing workshops for 5 years in the Niagara-on-the-Lake Public Library. He has found the birth families of about 20 adoptees in the Niagara area. David also assists the Town of Niagara-on-the-Lake in historical and Municipal Heritage Committee projects.
Register in advance for this meeting: https://us02web.zoom.us/meeting/register/tZAlduGhrzgpE9WV0uphfENqQHSrbwg5eBB0 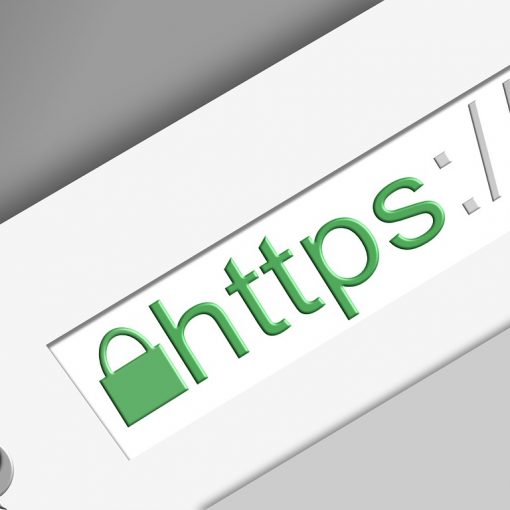 15/10/2021 @ 7:00 pm – 8:00 pm – As Family Historians we are tuned to go to the main Family History Websites to discover our ancestors. What about the local online resources? Join Steve Fulton, UE & Lois Johnson as we discover little known resources across Niagara that can further your research and connect you to your ancestors. Register in advance for this […] 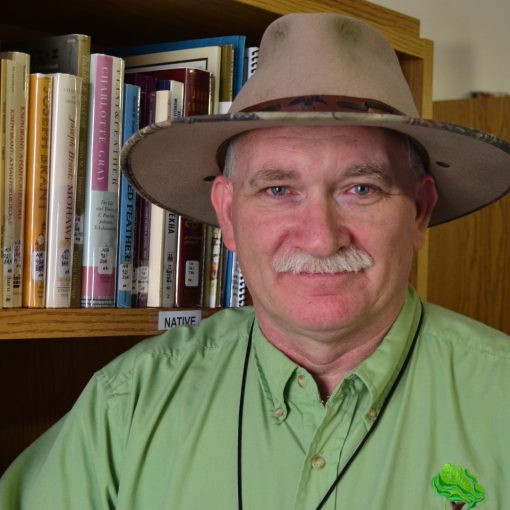 18/06/2021 @ 7:00 pm – 8:00 pm – June Is Backup Awareness Month, though we should be checking our backups more than once a year. In this webinar we are going to be looking at examples of backups (Cloud & Local Based), As well we will be discussing your Digital Plan in concern to your research and how it will outlive you into […] 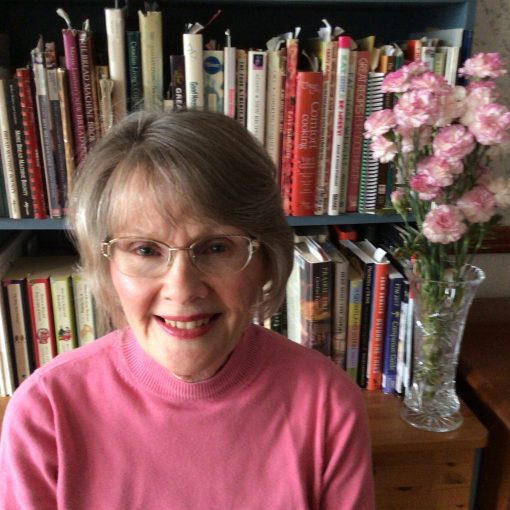 19/03/2021 @ 7:00 pm – 8:00 pm – Speaker: Janet Hodgkins A band of brothers, known as the Doan Gang, became notorious in Pennsylvania during the American Revolution. They robbed wealthy Patriots, scouted for the British forces, rescued prisoners of war from their jail cells, stole horses to equip the British cavalry, spied and generally created mayhem throughout the state and beyond. By […] 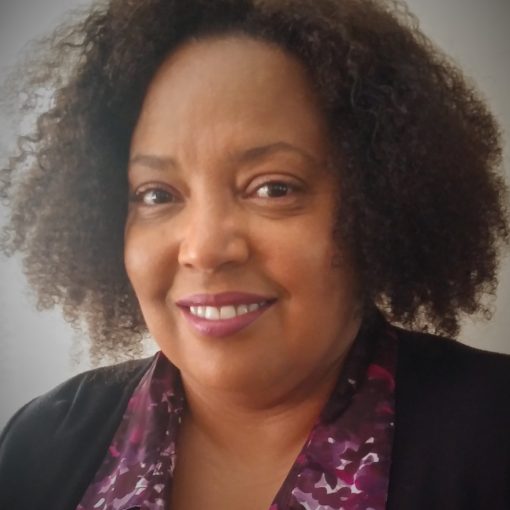